About the ERM Foundation

The ERM Foundation supports communities through financial contributions, pro bono time for technical and professional advice for nonprofit entities and social enterprises, and other backing through employee-led initiatives.

Since it formed in 1995, the Foundation has disbursed more than $4 million in grants and provided more than 14,000 hours of technical and professional pro bono support to more than 200 organizations around the globe.

The majority of the Foundation's grant funds come from employee donations and locally organized fundraising events. ERM matches a portion of these contributions. In FY18, we disbursed $320,000 in grants to support 42 organizations in 27 countries and territories. In addition, we provided $255,000 in technical pro bono support for 47 organizations in 24 countries. 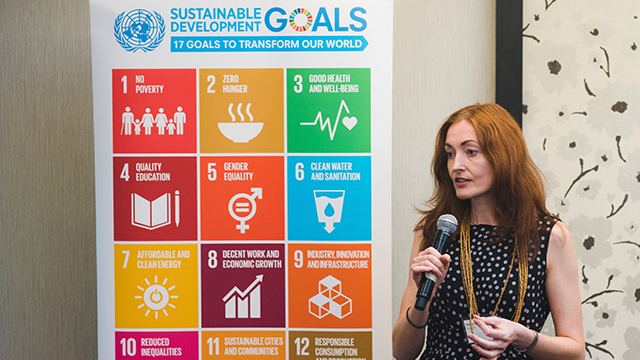 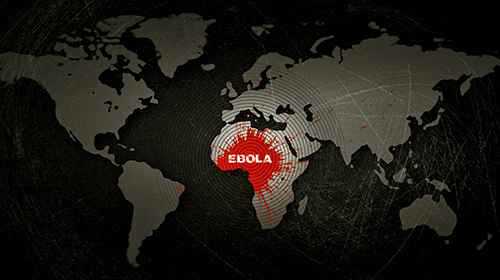 A team of ERM employees working on a pro bono basis have contributed to breakthrough research that advances the scientific understanding of the interrelationship between deforestation and the animal-to-human transmission of the Ebola virus. The findings have been published in the prestigious scientific journal Nature Scientific Reports.

Late in 2014, the world’s worst ever outbreak of Ebola virus disease (EVD) was taking hold in the West African countries of Guinea, Liberia and Sierra Leone. Early in the crisis, we were contacted by a small Sierra Leonean nongovernmental organization – the Environmental Foundation for Africa (EFA) – with whom the ERM Foundation has worked for several years.

They posed a simple question: Could we help them establish an evidence base to substantiate anecdotal reports that deforestation increases the risk of EVD?

Working in partnership with EFA, an ERM team comprising remote sensing and biodiversity experts analyzed historical satellite imagery at the ‘index case’ (patient zero) locations of the 2014 outbreak, plus 6 earlier outbreaks. In August 2015, the ERM Foundation and EFA published an initial report: Ebola virus disease and forest fragmentation in Africa. The results from which were presented to a range of multi-stakeholder audiences in West Africa, Europe and the United States. This gained the attention of a number of interested organizations including the Center for International Forestry Research (CIFOR). A subsequent collaboration with CIFOR and the University of Malaga led to a new paper – Recent loss of closed forests is associated with Ebola virus disease outbreaks (Oliver, Fa, et al.). This paper was published in Nature Scientific Reports in October 2017 and picked up by a number of news outlets.

This year, the ERM Foundation launched a new “seed funding” program, to kick-start longer-term, impactful partnerships with nonprofit organizations and social enterprises in parts of the world where fundraising is more challenging. This funding is leveraged with professional, pro bono support from ERM employees. This year’s seed funding projects include:

Providing expertise to support the SDGs

Through the ERM Foundation's projects, employees can lend practical and technical support to many organizations and social enterprises that otherwise would not benefit from the breadth of ERM's expertise. 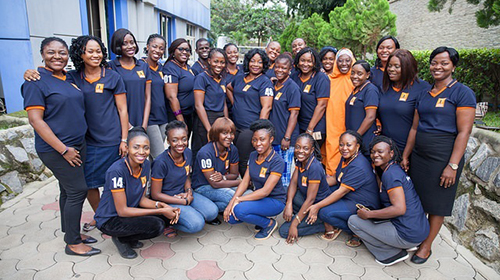 During FY18, the ERM Foundation continued its emphasis on projects that have a strong focus on empowering women and girls. For example, this year the Foundation supported Solar Sister, which works to eradicate energy poverty in rural Africa by empowering women with economic opportunities. Specifically, they work with networks of female entrepreneurs in Nigeria, Tanzania and Uganda, providing them with the skills and agency to sell affordable solar and clean energy products to 'last mile' communities.

To date, Solar Sister has worked with more than 2,500 women, who have brought energy, light and hope to more than 700,000 people. The ERM Foundation has provided grant funding and pro bono support for a train-the-trainers program in Nigeria, which is building capacity among female entrepreneurs in southern Nigeria. This directly contributes to the SDGs on affordable and clean energy (SDG 7) and gender equality (SDG 5).

We align our Foundation activities with the SDGs in ways that make effective use of the professional skills and interests of ERM employees globally. This also provides employees with the opportunity develop new skills and expand their networks while making a positive contribution to the planet and society. 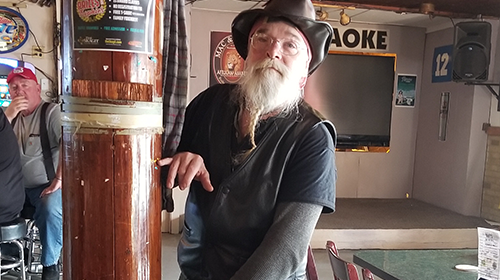 Improving low-income communities’ resilience to flood risk in the US

The Nature Conservancy (TNC) is a leading conservation organization working around the world to protect ecologically important lands and waters for nature and people. The ERM Foundation has been working with TNC since 1996 and has provided $96,500 in grant funding.

ERM employees in Seattle and Portland are working with TNC to support the Floodplains by Design (FbD) program in Washington State. FbD funds community-driven integrated floodplain management projects that improve the ecological functions of floodplain systems while also reducing flood risk and improving community interests, such as agriculture and water quality. TNC is concerned that socioeconomically challenged communities living in floodplains may be particularly vulnerable to flood risk due to the location of their homes, businesses and public services.

The ERM team is supporting TNC by identifying vulnerable floodplain communities across Washington State that may be at risk, and who may require further support to increase resilience. The team is also undertaking analysis of community risks and burdens within three study areas and identifying overarching strategies for response. 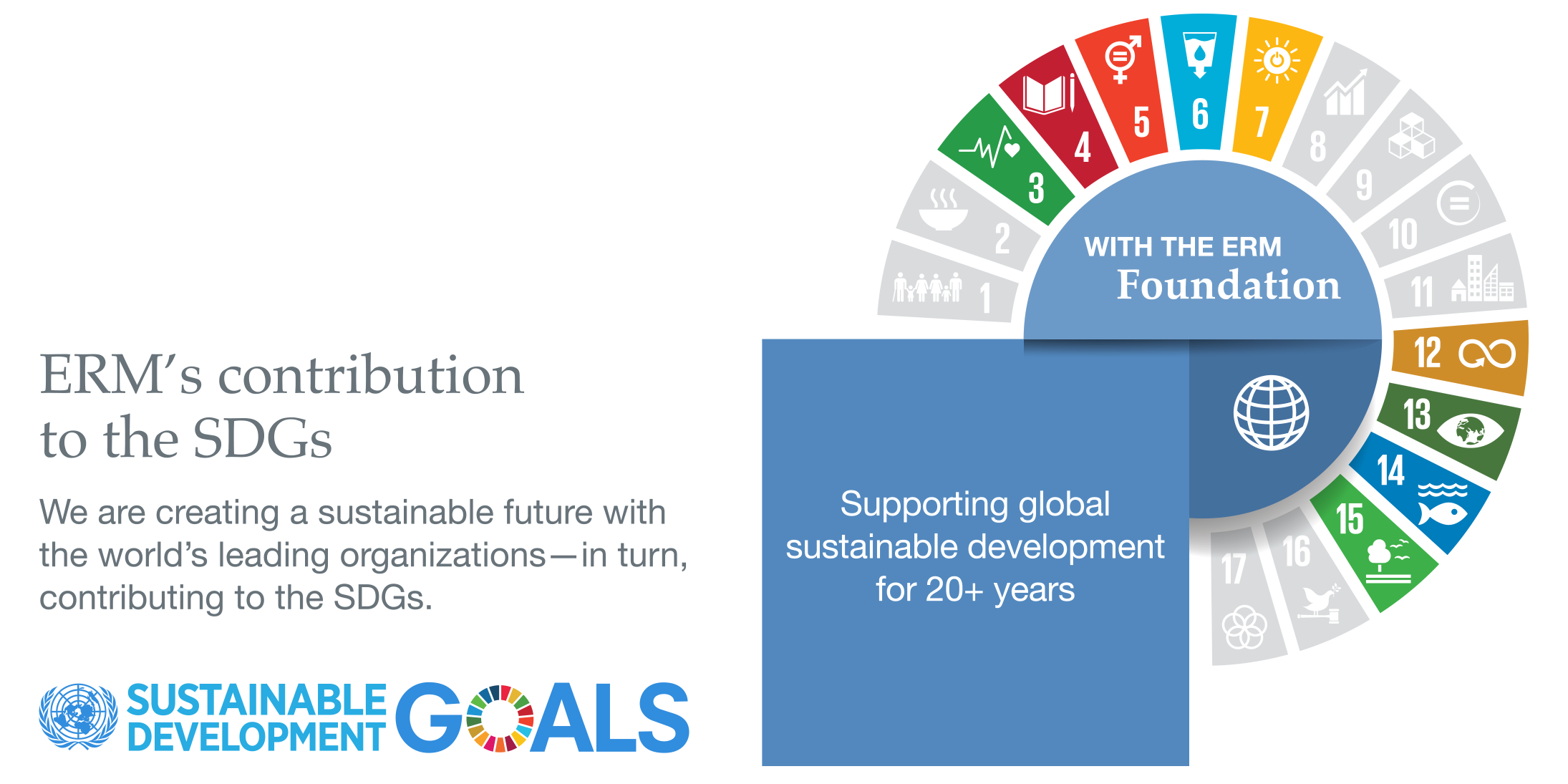 Contribute 1% of prior year profits to support sustainability initiatives around the globe, primarily through the ERM Foundation.

Met target to contribute1% of prior year profits (more than $1 million).